Feds project where the jobs will be in the next decade 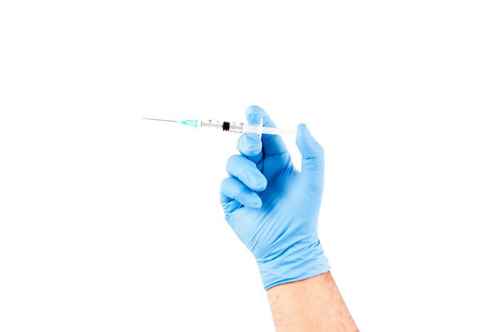 Before choosing a career, spend a little time doing some research on how likely you are to find a job once you finish your education and training.

One of the best sources is the U.S. Bureau of Labor Statistics, which calculates likely demand over the next decade. On Thursday, the agency will release its highly anticipated and closely studied Occupational Outlook Handbook.

In anticipation of the weighty tome, the agency recently published a list of what it believes will be the nation's fastest-growing industries between 2014 and 2024. It also identified the industries that probably will eliminate the most jobs during that 10-year stretch.

In a nutshell, if you're looking for a stable job, think health care. Three of the top five jobs will be in health-related industries, according to the bureau. Here are the top and bottom five employment fields the bureau projects for the decade, ranked by the absolute number of jobs they will gain or lose between 2014 and 2024. The annual percent change is in parentheses.